In early November I went to London on a work trip.  I stayed in a hotel very close to the Tower of London, just on the opposite side of Tower Bridge.  At least, I think that’s what this bridge is called.  It’s the famous one that everyone thinks is called London Bridge, much to the shame of the people of Seattle.

Anyway, while I was there, the poppies to commemorate the centenary of the First World War.  I had a spare ten minutes after I checked in to take a few photos before the light went.  Here they are. 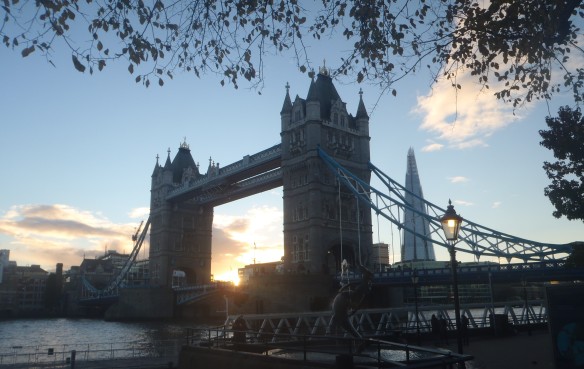 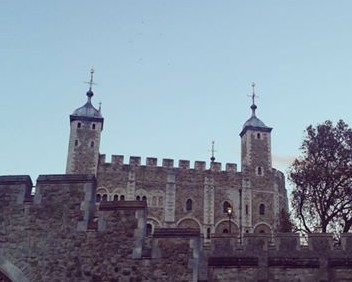 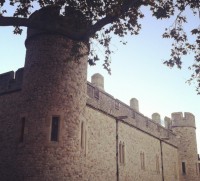