I paid another visit to MCM Expo Comic Con at Birmingham NEC back in November.  The drought of Star Wars action figures was still in effect, but I found some very cool stuff none the less.

Of course there were plenty of Cosplayers in attendance, ranging from comic books to movies and everything in between.  Squads of stormtroopers, superheroes of every description – you name it, I saw it.

Here are a few pics of some of the folks I saw that day. 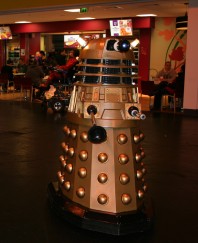 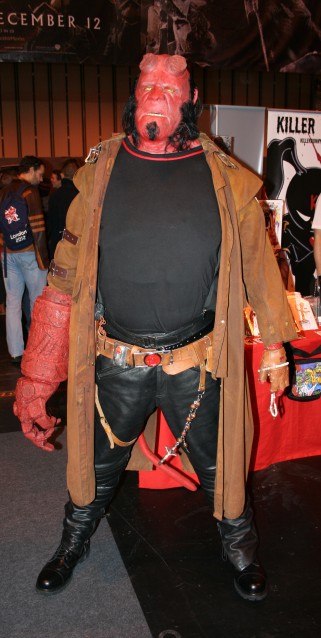 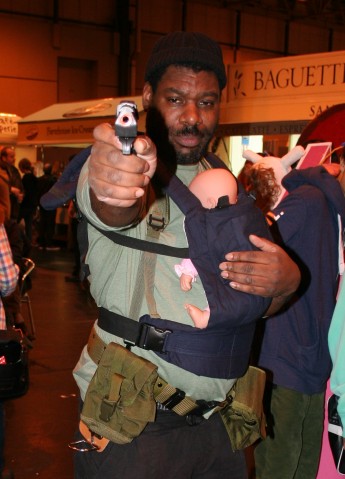 The Chewbacca (above) is probably the best I’ve ever seen.

I earned major cool points from my little girl for the Disney pics I took this year. 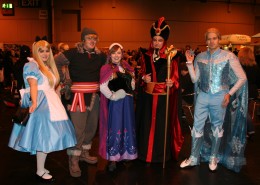 I love a Catwoman pic 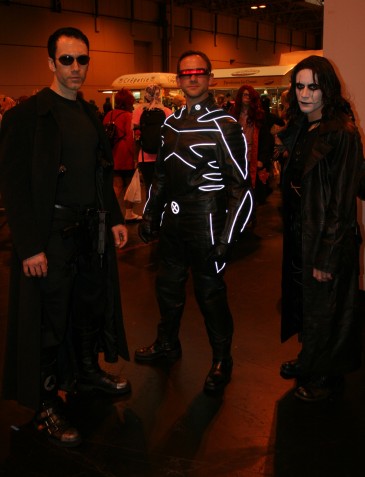 Neo, Cyclops and the Crow 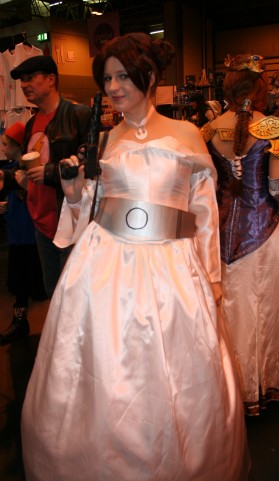 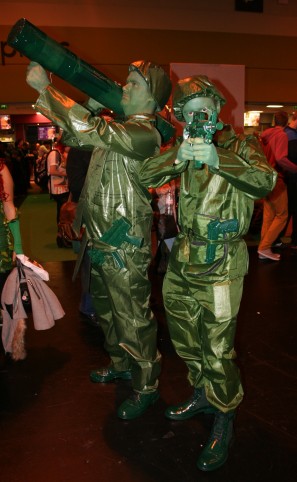 There were so many great, original ideas for costumes.  Tyrese from the Walking Dead, the green plastic army men, Jay and Silent Bob – all brilliant concepts, executed skilfully.  I really love those apes, too.

Thanks to everyone who allowed me to take their portrait.  More pics soon… 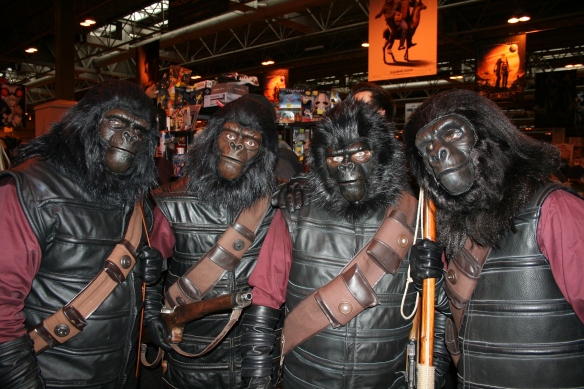 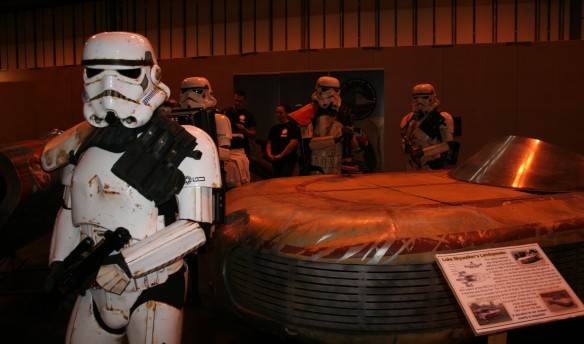